Please click to know more about Tremendous-Contribution of S-Khan Lab to Scientific community.

We have provided wide-ranging open data sharing of COVID-19 Knowledge for both global research communities and local people on the name of EDBCO-19, C0-19 PDB, CRDB and other biological databases with timely updates.

We are currently working on broad Phospho-site database in partnership with SHENZHEN University China, we almost collected 36,00,000+ non-redundant phosphor-sites of 1,50,000+ proteins from the latest published scientific literature, our database will be superior in both the number of Phospho-sites and Protein globally. For further detail kindly contact Dr. Shahid Ullah.

We are currently working on broad Phospho-site database in partnership with SHENZHEN University China, we almost collected 36,00,000+ non-redundant phosphor-sites of 1,50,000+ proteins from the latest published scientific literature, our database will be superior in both the number of Phospho-sites and Protein globally. For further detail kindly contact Dr. Shahid Ullah.

The Medicinal Plant DataBase (MPDB) database is an extensive phytochemical data repertoire for researchers and health practitioners alike in developing potential nutraceuticals against a large number of human health deficiencies. It must be noted that while the information in this database highly focuses on human diseases, is not limited in its application for human diseases or diseases only, as many of the plants indexed here can serve in developing biofuel or bioremediation technologies or nutritive diets or cosmetics, in fact the data recorded here has enough potential that it can hardly be fully harvested, even after decades of study. As byproducts of numerous physiological and biochemical processes in the human body, oxygen-centered free radicals and other reactive oxygen species may be produced. Overproduction of such free radicals can cause oxidative damage to biomolecules (e.g., lipids, proteins, DNA), eventually leading to a variety of chronic disorders in humans, including atherosclerosis, cancer, diabetes, ageing, and other degenerative diseases (Halliwell, 1994; Niki, 1997; Poulson et al., 1998). Plants (fruits, vegetables, medicinal herbs, etc.) can contain a wide range of free radical scavenging molecules, including phenolic compounds (e.g. phenolic acids, flavonoids, quinones, coumarins, lignans, stilbenes, tannins), nitrogen compounds (alkaloids, amines, betalains), vitamins, terpenoids (including carotenoids), and other endogenous metabolites (Larson, 1988; Shahidi and Naczk, 1995; Cotelle et al., 1996; Velioglu et al., 1998; Zheng and Wang, 2001; Cai et al., 2003). To make its clearer to scientific community we have collected 5000 experimental validated data from 480,000 targets with fixed range of 1980 to 2022 and have provided a huge platform to phyto scientific community. It encompasses the plants scientific name, family name, local names, utilized parts, active compounds and the PubMed IDs of related articles. The goal of this database is to understand the underlying mechanisms and identify the main phytochemical agents responsible for the efficacy of these folk therapies along with discovering novel treatment methods for covid1-19, cancer, HIV and others sever diseases. Computer platform is used to build the database and will be updated with passage of time. 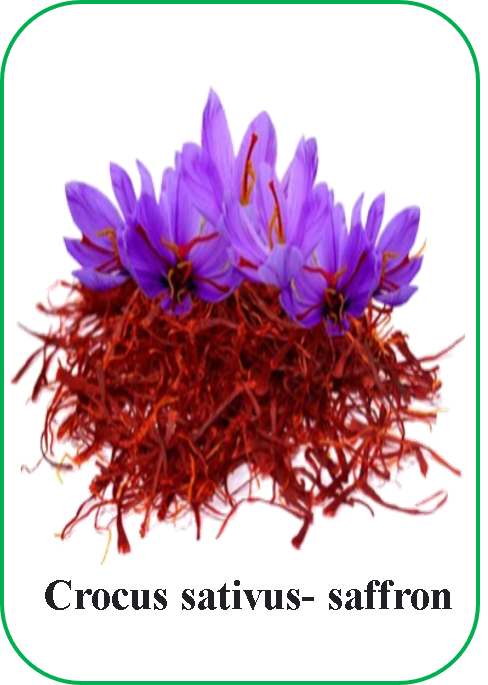 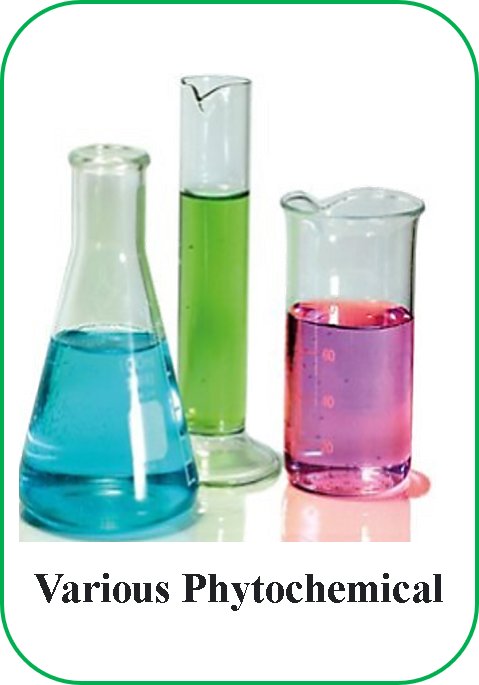 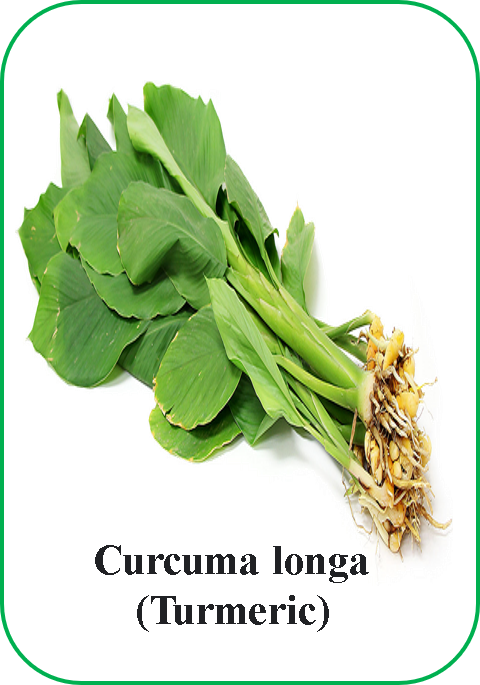 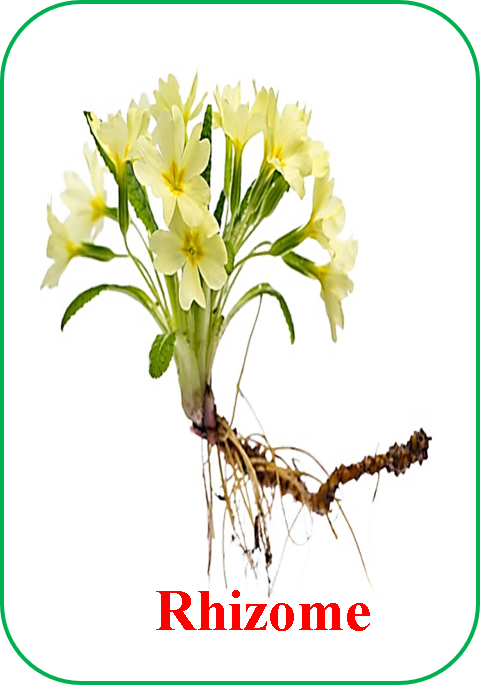 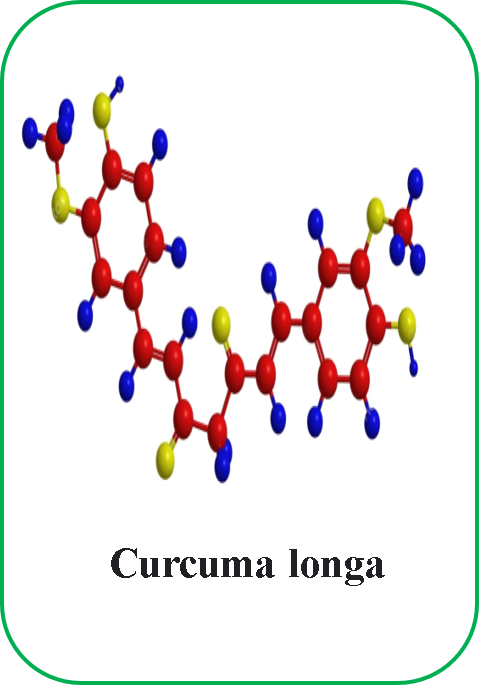 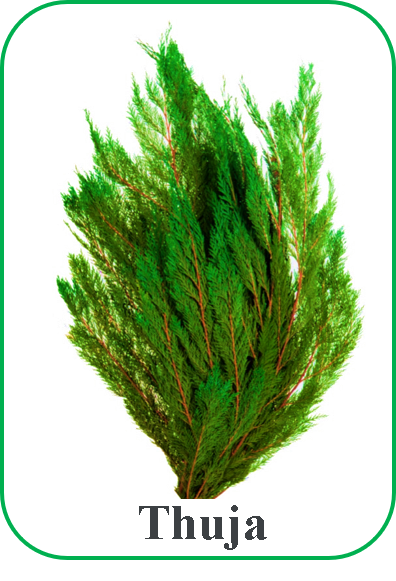 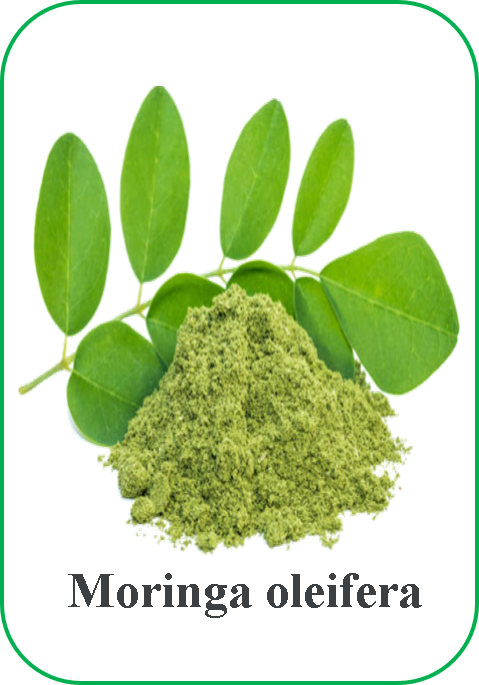 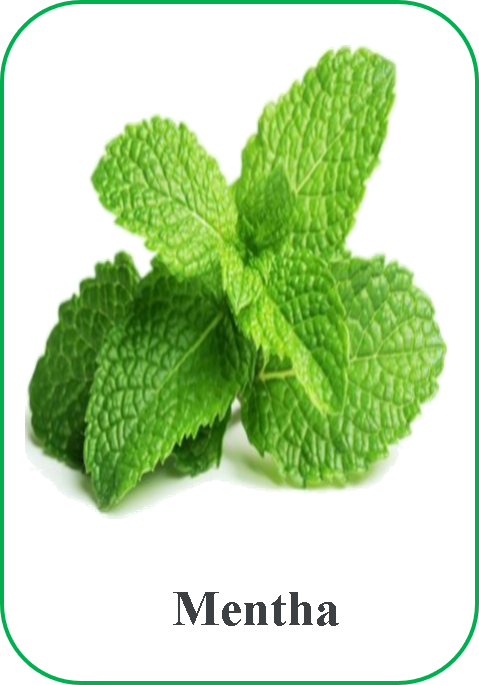 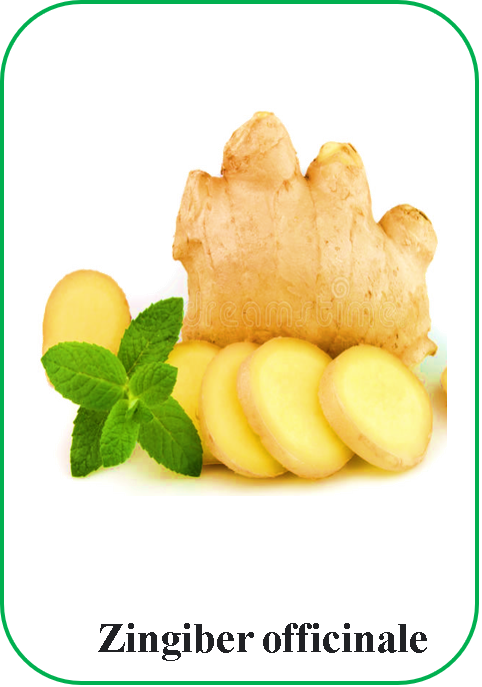 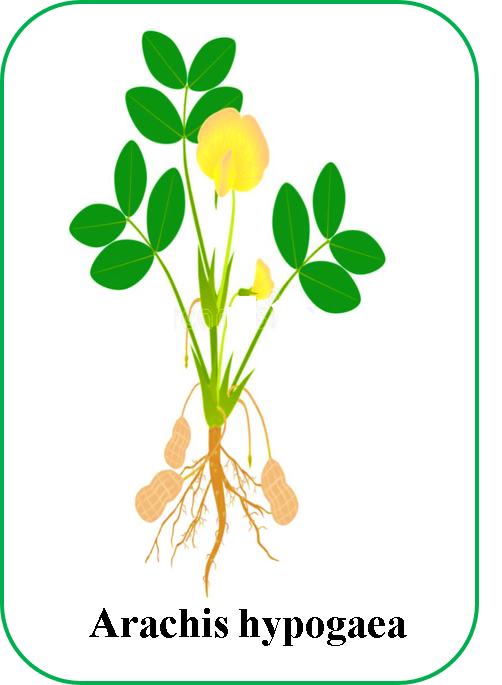 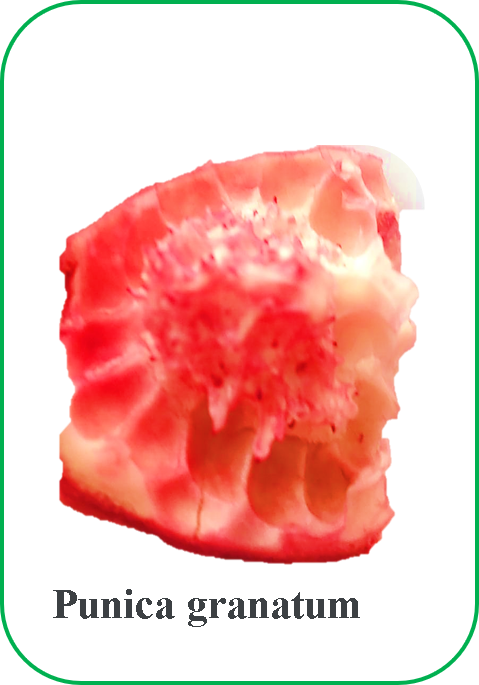 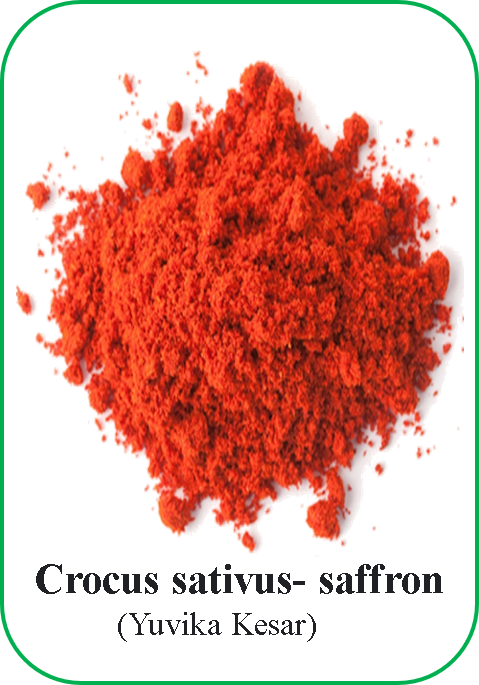 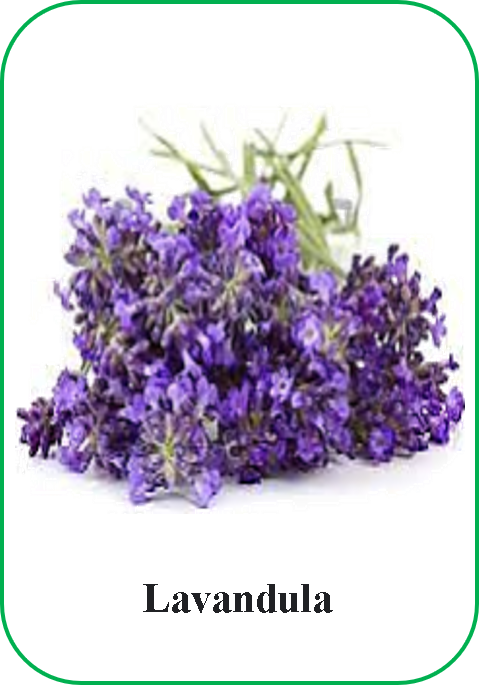